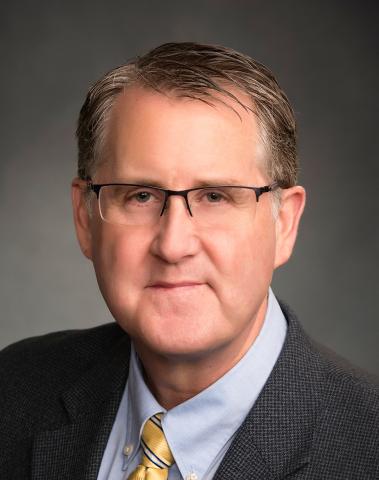 Steve’s career in the electrical industry began with the United States Navy in the late 1980’s, followed by earning a Bachelor of Science Degree in Electrical Electronic Engineering Technology from Central Washington University. Steve began his first position with Lower Valley Power and Light in Jackson, Wyoming in 1993 as the Customer Service Engineer and then moved onto Franklin County PUD in Pasco, Washington as the Staking Engineer. His final engineering position came at Powder River Energy in Sundance, Wyoming as an Engineering Manager for seven years before becoming the General Manager for Mason PUD No. 1 in 2007 and then taking on the General Manager position in August 2018 for Okanogan County PUD No. 1.

In addition to his duties as GM, Steve has also served as the bishop of his church, a scout leader and he is a husband and father of five. He enjoys outdoor activities, mentoring youth, helping members of his community and spending time with his wife Julie and his family.