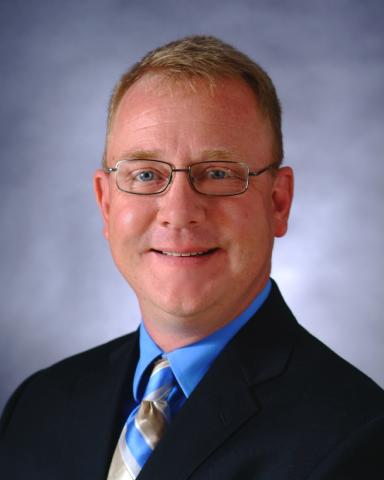 Dan began working in the utility industry in 2002 at Columbia REA. In 2006, he joined Okanogan PUD as an information systems tech. In 2009, he became a system engineer. In 2015, Dan left Okanogan PUD to become the general manager of a neighboring utility. And in 2020, he returned to Okanogan PUD as the chief engineer.

Dan has been involved with some of the district’s larger projects such as substation rebuilds, SCADA, and AMI systems.

Dan has a Master’s degree in Electrical Power Engineering from WSU and is a registered professional engineer in the State of Washington.